Making the Most of Your First Trip To The Big Apple 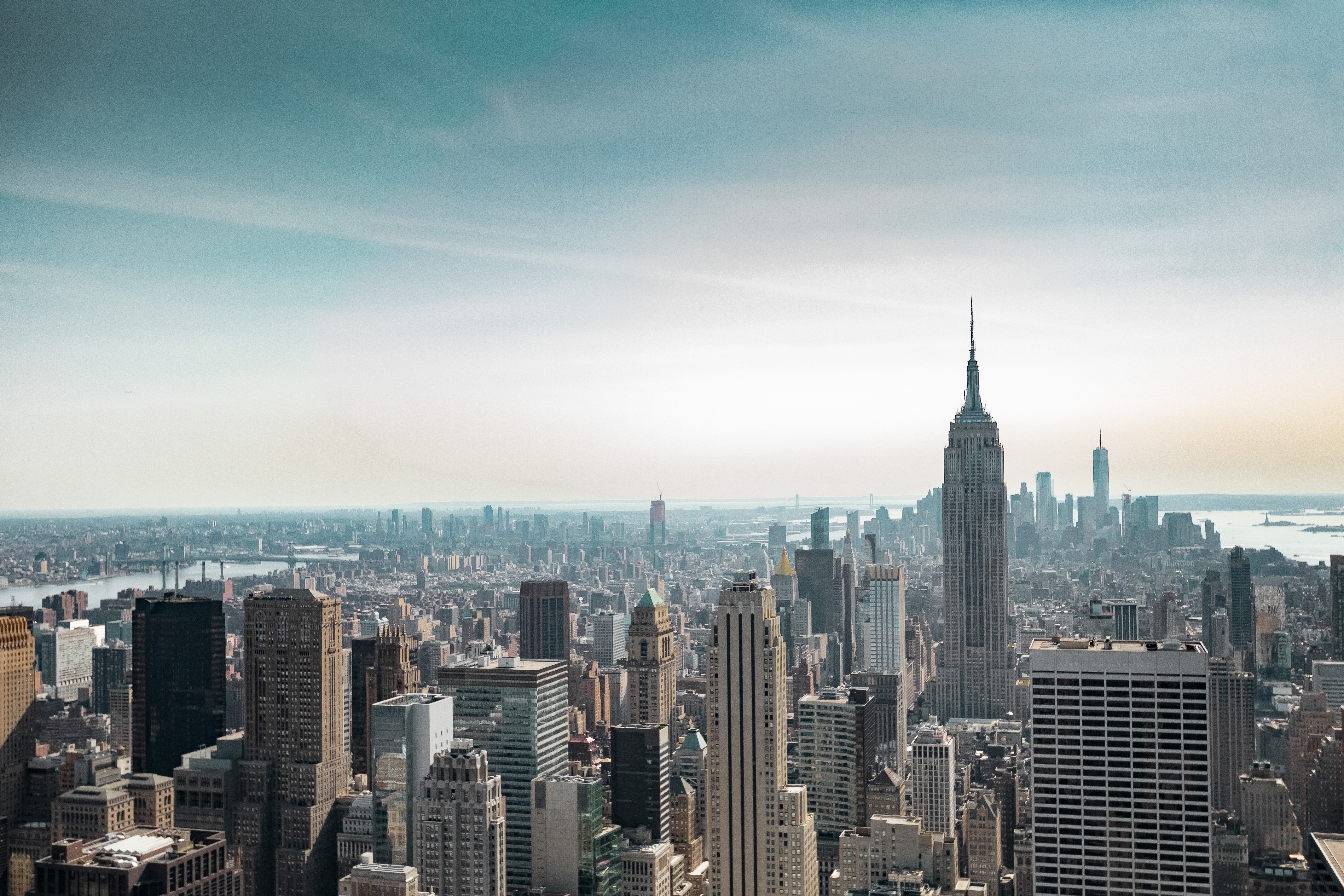 There’s nowhere quite like New York. Before we visit, we feel like it’s a city that we already know and love. The skyline, the buildings, the way people move; by the time we arrive, it feels like we’re just settling into a place that already feels like a second home. But if you’ve never been there before, how do you put what you know about the Big Apple into practice? We take a look at some useful tips below. 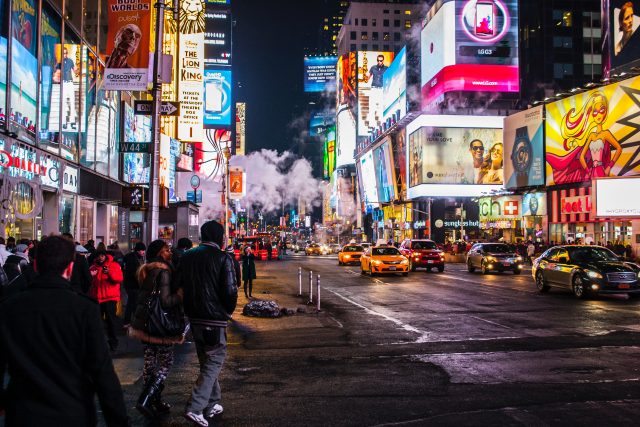 The attractions of New York are good, but there’s a reason why people return to visit the city again and again over the course of their lifetime: it has an electric, one of a kind atmosphere. As most people who live in the city don’t make a habit of going to Times Square and the like, you’ll need to venture into the neighborhoods to catch a glimpse of real New York life. The villages – Greenwich and East – will give an insight into how the young and trendy live. It’s also just generally good practice to put on some walking shoes and hit the streets; you can see much of Manhattan just by strolling from one district to the next. 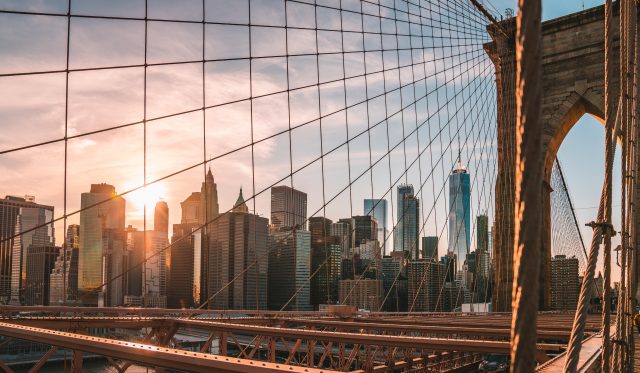 There’s no shortage of things to do in New York. Alongside the attractions and theater shows, there’s also plenty of events taking place. Indeed, on any given day you’ll find a million and one activities – be it a special surprise concert, the opening of a new art exhibition, a special event at a museum, and much more. When you know when you’ll be visiting, it’s worthwhile checking the listings to see what will be happening while you’re there.

You can’t visit New York without sampling some of the best food and drink that’s there! The city has some of the world’s best cuisine, and if you like your fancy alcoholic drinks, then you’re in luck – hit a trendy neighborhood, and you’ll find many an inventive cocktail or artisan craft beer to try. 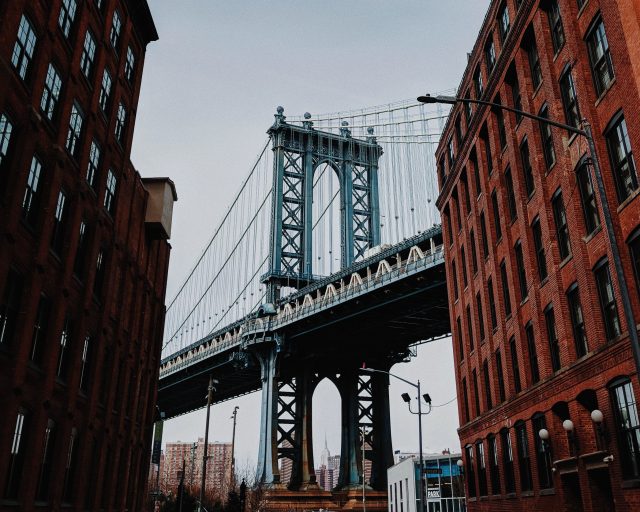 Finally, remember that there’s more to New York than Manhattan! If you’re there for more than a couple of days, make sure you’re spending some time in Brooklyn – it’s almost just as interesting in Manhattan, especially if you’re looking for nightlife, art galleries, and the like.