Journeys to Feed the Spirit and the Soul – The Spiritual Traveler 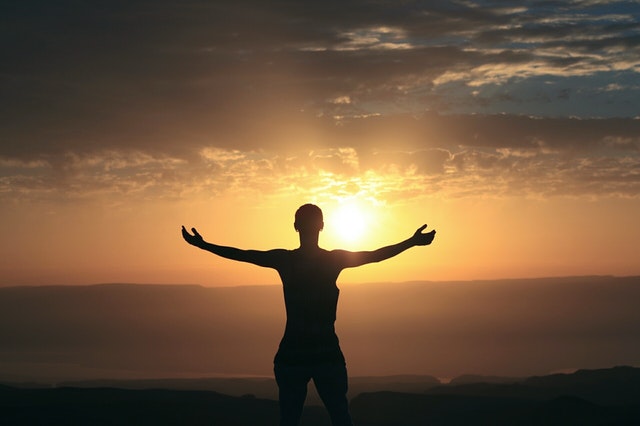 There are many places throughout the world to feed the spiritual side of our lives. Sometimes it depends on which religion we follow, and there are others that are worshiped by multiple faiths. 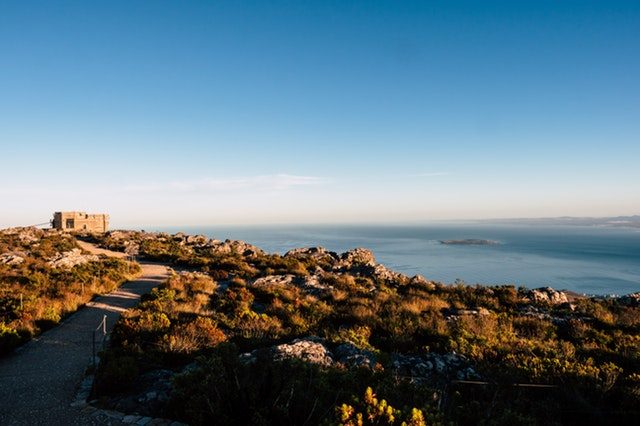 At the tip of North Island where the Tasman Sea and the Pacific Ocean meet, an old pohutukawa tree clings to the cliff face. Maori legend says that it sends souls down to the underworld to join the goddess Hinenuitepo in the afterlife. Also known as the leaping place of spirits, it gives the Maori a connection to their ancestors. For other visitors, it is a dramatic end of world peace, and there is plenty of information about this place available. 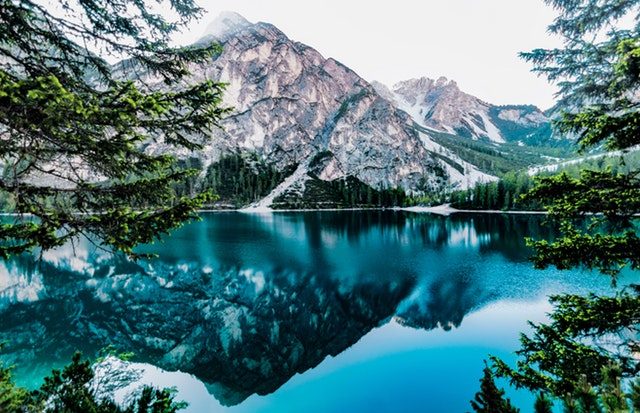 Lake Titicaca was central to the birth of the Incas nation, and it is said their founder emerged from a rock on the lake’s Isla del Sol. This became known as the ‘Island of the Sun’ and was soon a key religious center with pilgrims visiting from all over the world to see its shrines. You can visit the island to see the temple ruins, stay at a posada and chat to the inhabitants who will tell you all you need to know. 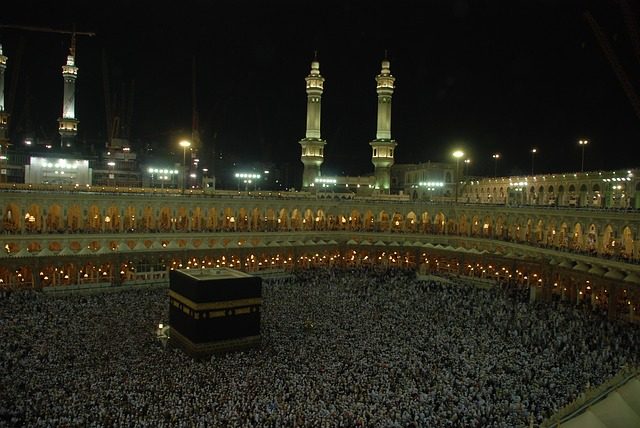 These two Holy cities attract many millions of Muslims every year. They make the pilgrimage to perform the ritual Umrah and are both very peaceful and serene places to be.  There is a lot of information available about both cities and the traditions relating to them, including all you need to know about the first Umrah. This is one journey that no member of the Muslim faith will ever forget. 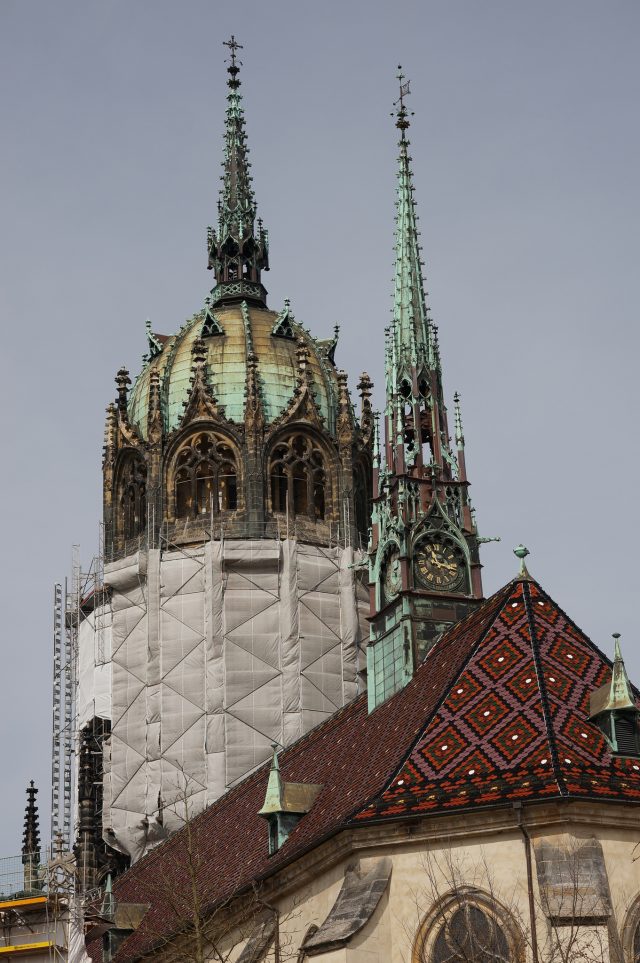 It was in 1517 that Martin Luther pinned his 95 Theses to the heavy doors of Wittenberg’s Schlosskirche, or Castle Church. This changed the course of history as for the first time someone was questioning the Pope. It was the start of the Protestant Reformation that was to reshape the Christian world.

The wooden doors have been changed for metal ones, but you can visit Luther’s tomb and climb 289 steps to the tower where the title of one of his hymns is inscribed. The church still holds services, concerts, and tours with guides who will be able to answer any questions you may have. 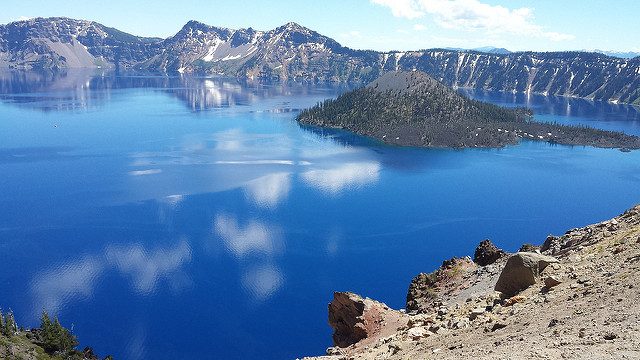 There are two versions of how this lake, which is a popular travel destination, was formed, one scientific and one legend.  Science explains it by saying that 8,000 years ago Mount Mazama blew its top and left a deep flooded hole, which we call Crater Lake. Legend says it was formed in a battle between the Chief of the Below World and the Chief of the Above that caused the hole to form. Believe whichever version you prefer while you follow the trail to the water’s edge, or sail to Wizard Island. This is either a cinder cone formed during the volcanic eruption or the head of the Chief of the Below World.

There are many other spiritual journeys’ to be made across the globe, and it often when people visit these places for the first time, that they start to feel peaceful within themselves.